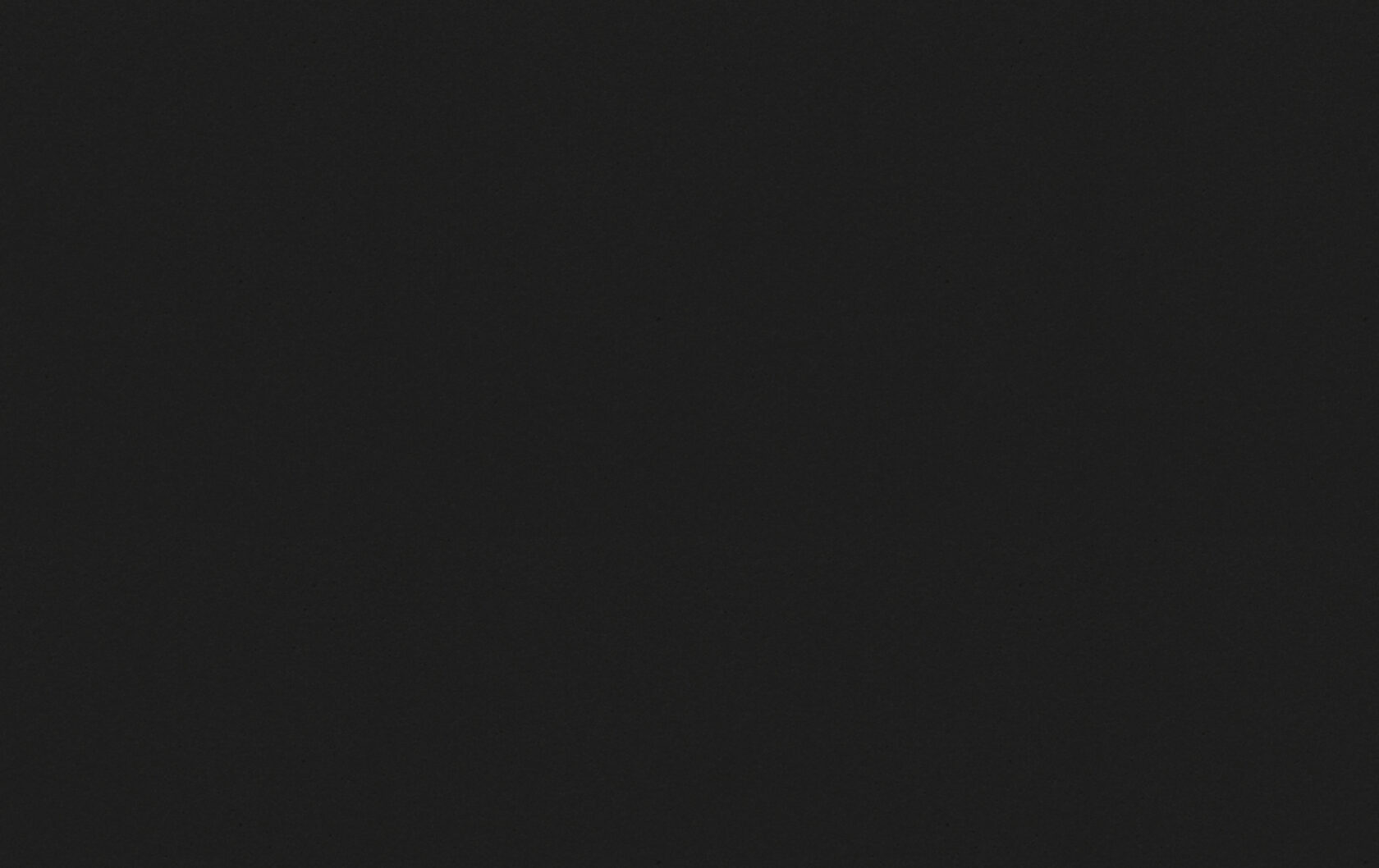 A word about our hood's kingpins. Jeka and Sanya take care of everything around here and keep an eye on what goes on in the hood. Everyone new around here has to pass their check
SNACK WITH DUDES
Map >
SANJAY
We're Sanya and Jeka. Hence the name of the project -

In March of this year, when word of NFTs began to spread, we decided to give some serious thought to getting into this new and exotic field. We ultimately decided to give it a shot, so we launched our first project

Predictably, it proved to be a failure, so we were close to dismissing it altogether as a lost cause, but some kind of hunger impelled us onward...
WHO ARE WE AND WHY ARE WE HERE
SANYA
JEKA
SANJAY
... Just at that moment, a friend of ours took a shot at this business and, having drawn a blank, offered us the chance to buy out his empty account for peanuts. We already had one account with virtually no sales, but for some reason, we accepted his offer and decided to launch a new collection of characters, renaming the account SICKO

We wanted to create something different from the CryptoPunks flooding Opensea and make something unique. We created a simulated character and rolled it out. Guess what happened next? Exactly, that collection was a clunker, too, although our first collector was a fairly big-name player who gave us a little bit of exposure on Twitter

After that, we just started selling my little drawings, offering home delivery. Our thing was that we had physical drawings, not just CGs. It gave us a teensy-weensy boost. We realized that there was interest and that we still had to take a stab at a collectible character

And this is how SANJAadcame into being
The guys who have been with us from the very outset know that we are constantly adding to our schtick and jokes: we draw new hats, new accessories, and new prints

All this is drawn by hand, scanned, colored in Photoshop, and assembled into ready-made SanJays. Our collectors like this, which is why Sanya, on top of releasing new additions, introduces new otherwordly characters: aliens, zombies, robots, etc.

The project keeps growing and evolving every day, we are on the same page with our #SANJAYcrew—they're really the ones who drive the evolution of the collection and get things going in the right direction.
opensea
Website development
© 2021 #SANJAYcrew
GO TO MAP